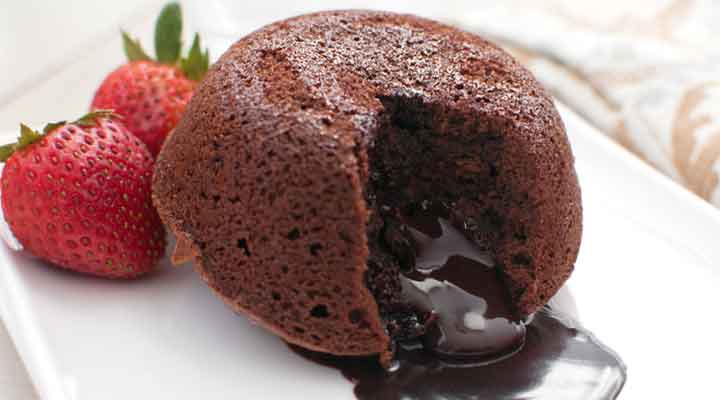 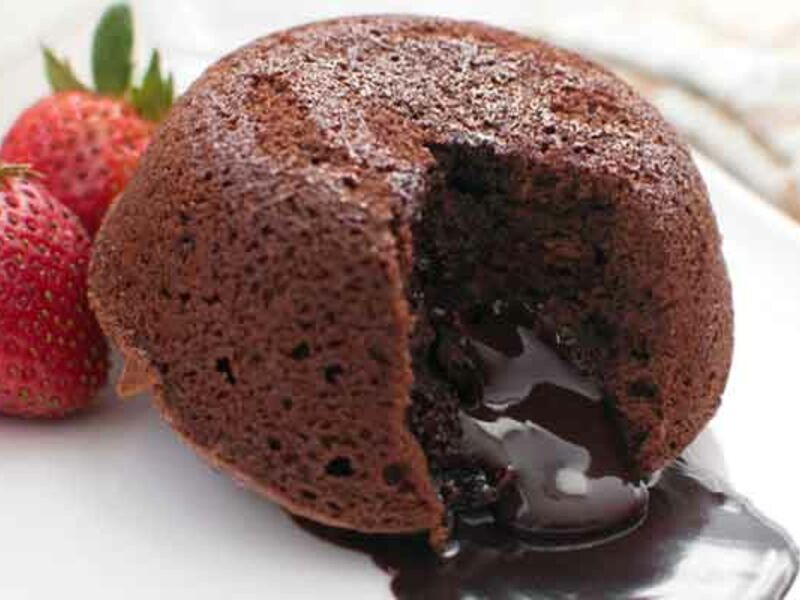 These chocolate fondants are very rich and indulgent. Good quality chocolate makes all the difference, so try to get chocolate with a minimum of 70% cocoa solids.

TOP TIP:  If you want to present your fondant on a dish, add 30g flour to the mixture before adding the egg white, it will help it to stand.   To improve the appearance of your fondant, light coat the mould with some cocoa powder, it prevents sticking and has a chocolately finish 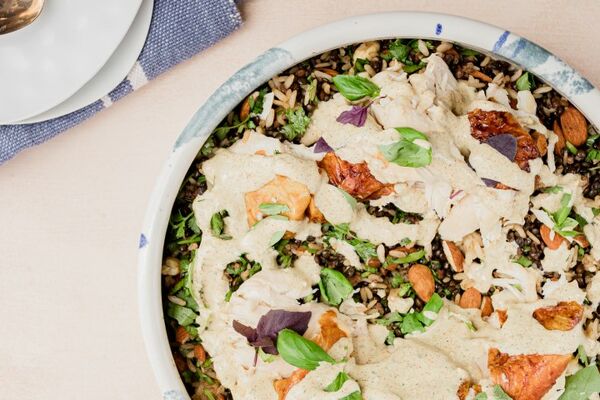 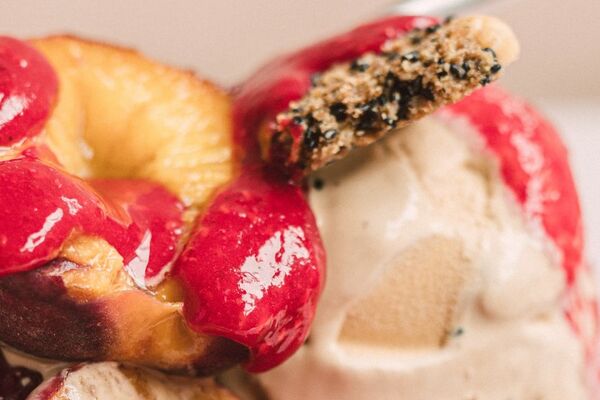 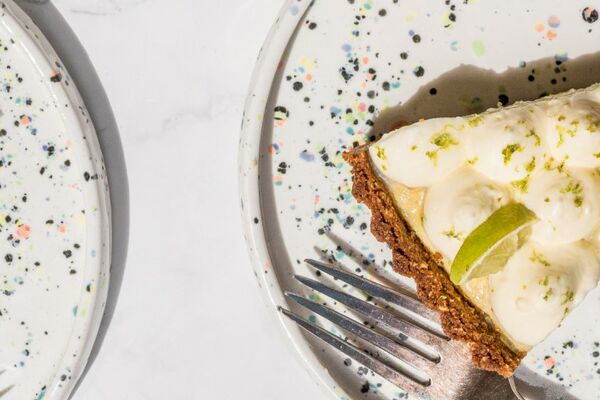 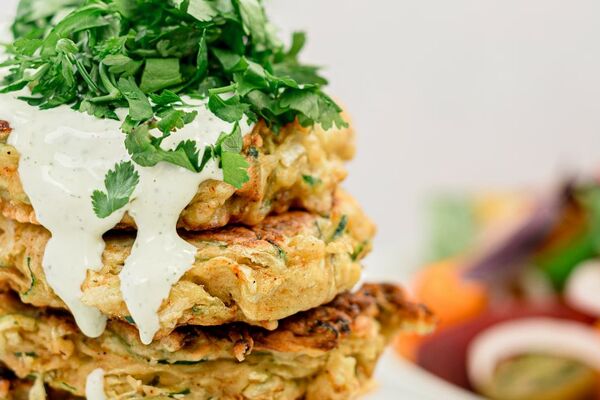 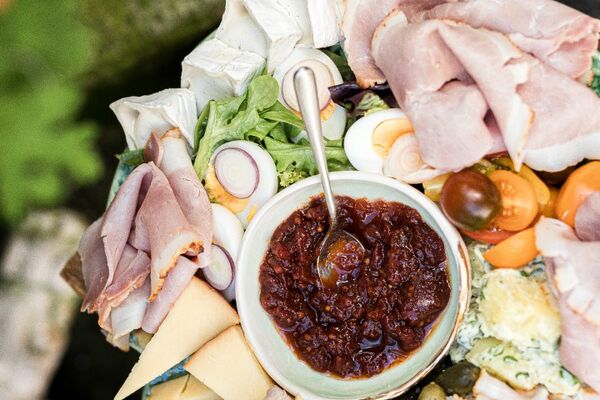 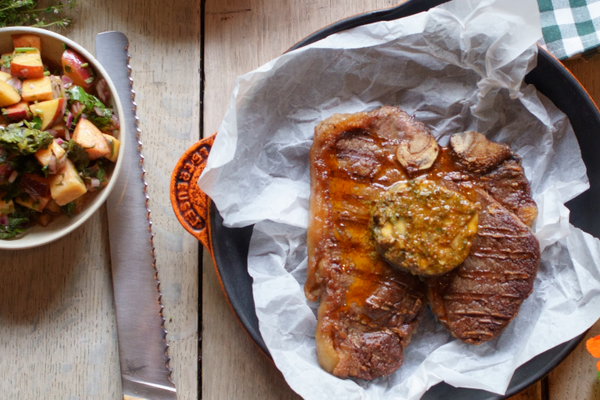