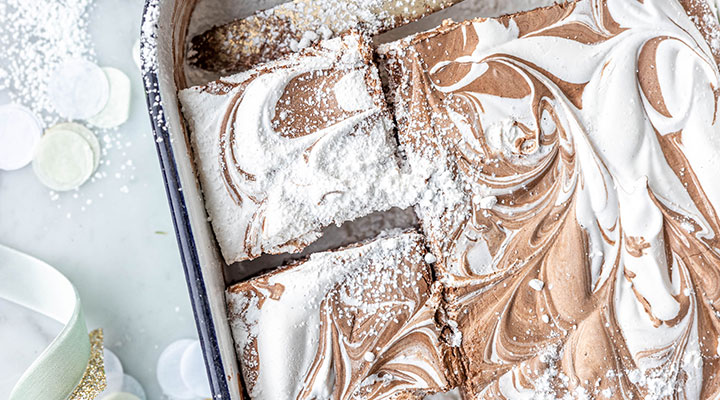 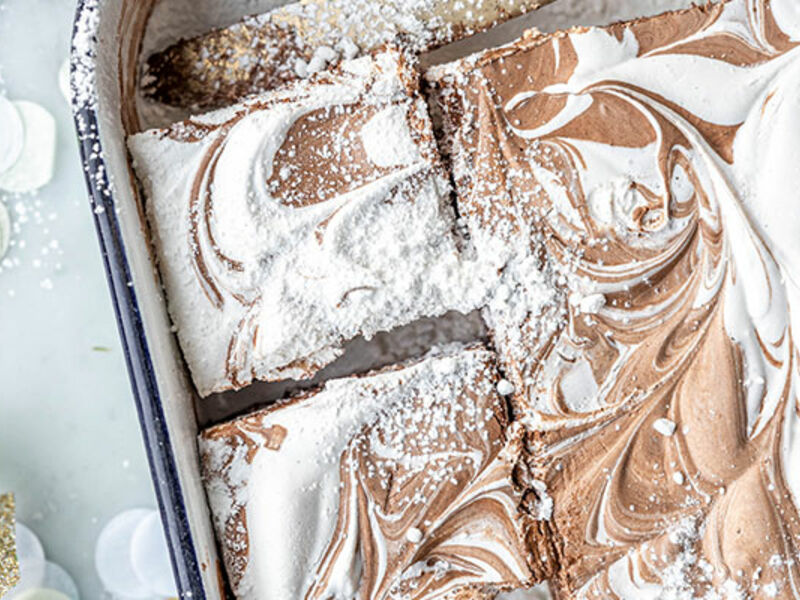 “Marshmallow ALWAYS remind me of Christmas, I’m fond of a hot chocolate and it’s just not where it could be without homemade mallows, they take it to another level. These guys are so delicious on their own too, cosy up in front of the fire if you just want a small sweet treat, or such a good gift. Pop them into cute bags with a ribbon, you’ll be invited ‘round again for sure. I’ve said this makes 20 but cut them up into any size you wish.”

Grease a 20 x 20cm baking tin, line with cling film and then grease the inside again. Mix the corn flour and icing sugar together in a small bowl, using a sieve, dust the tin with half of the mixture.

Soak the gelatin in cold water until softened. Add to a small saucepan with water over a low heat and stir occasionally until it is dissolved. Set aside to cool.

In a separate saucepan stir together the glucose, caster sugar and 50ml of water over a medium heat. Stir until the sugar has dissolved. Increase the heat until this reaches 110°C, do not stir during this time.

In a free standing mixer with a whisk attachment, whisk the egg whites until stiff peaks have formed, now bring the syrup to 122°C, reduce the speed of the free standing mixer and slowly pour in the sugar syrup. Add the vanilla and gelatin mix to this and whisk until the mixture has increased in size and cooled a little.

Once the mix is ready, remove half to a clean bowl. Add the chocolate and cocoa to the mix that is still in the stand alone and gently mix this into the marshmallow until it’s fully incorporated.

Now, using a large spoon, like one you’d use to serve vegetables at the table, add two large spoons of the vanilla mix to the middle of the tin, then add two of the chocolate mix on top, repeat until both mixes are used up, the mixture should come out to the edge of the tin.

Using a toothpick or skewer, swirl them together. Leave to set for about 4 hours. Cut into squares, you can use the remaining corn flour mix to dust onto the marshmallows while you cut them to prevent them sticking together. 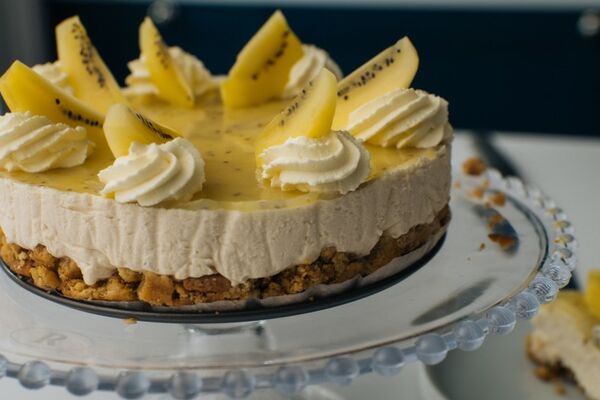 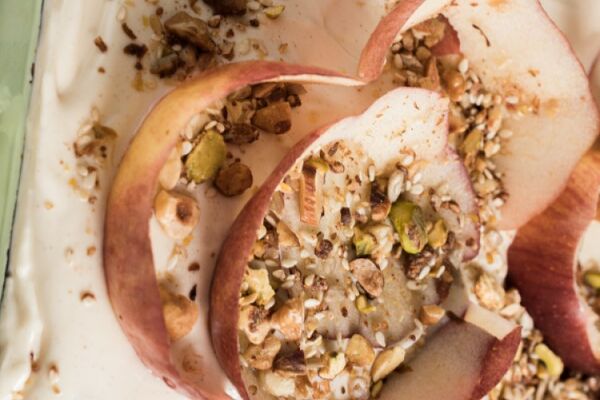 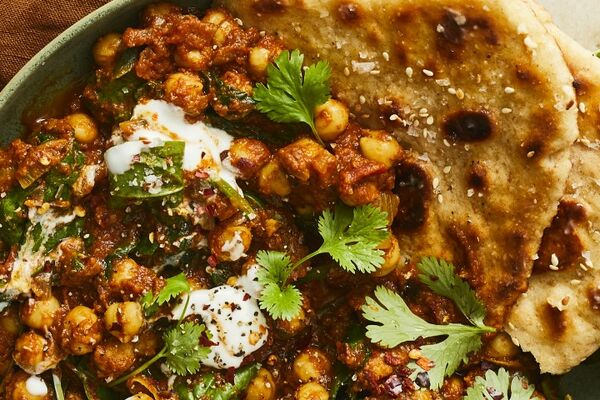 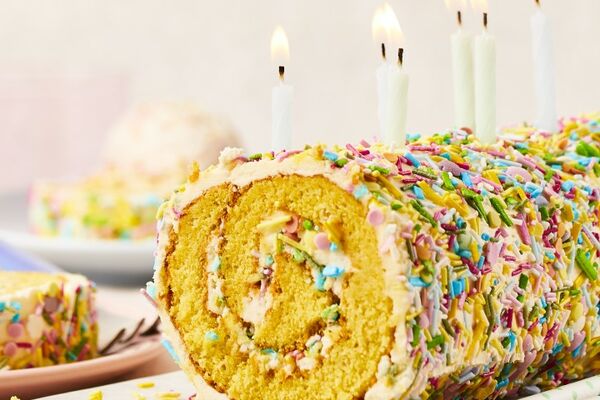 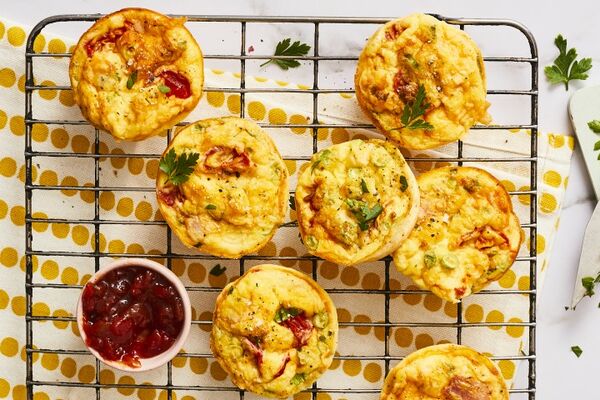 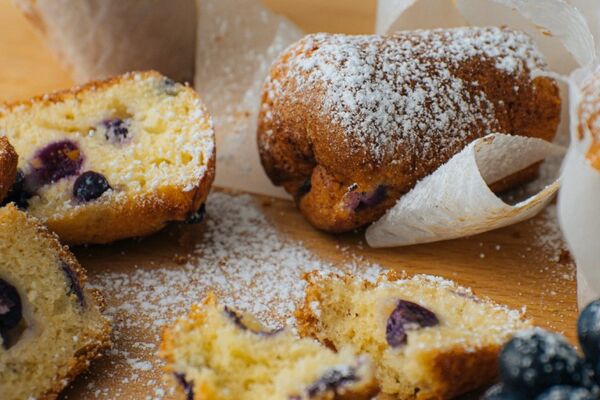