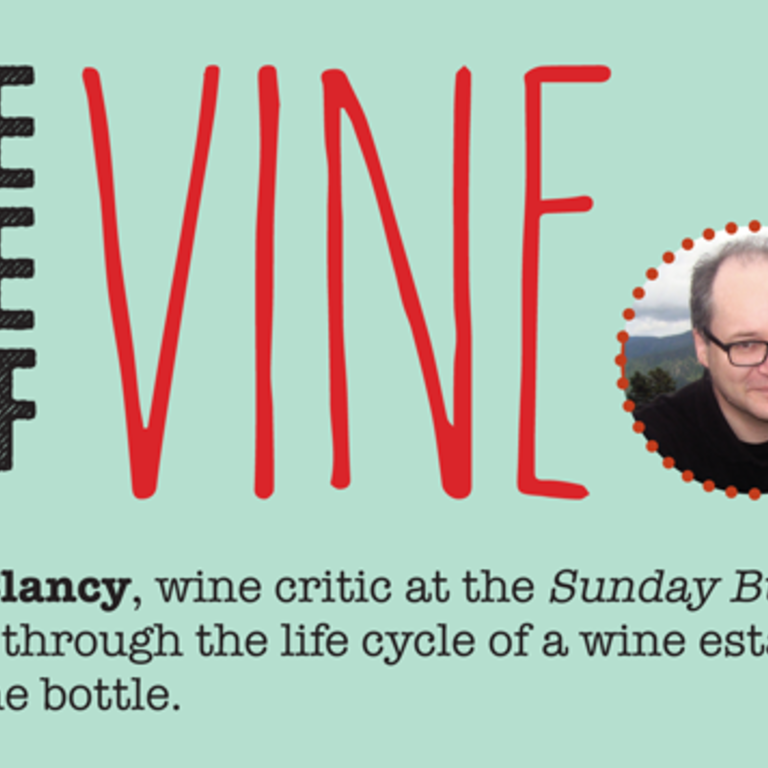 The Life Of Vine 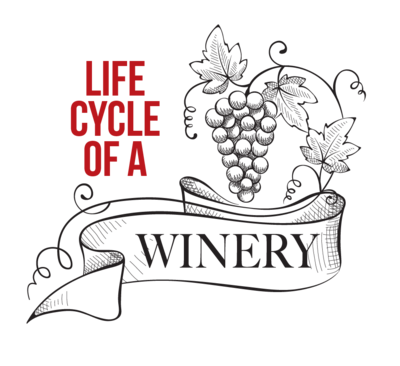 The cycle begins by pruning back the vine to a stump over the winter, which is in December and January in the Northern Hemisphere. The vine is dormant, so this doesn’t damage it. In fact, it makes it a leaner, fitter plant in the spring.

Wires are run along the neat lines of vines that are planted in rows about 1 metre apart. Traditionally, this is the width of a horse. The wires are run at knee height and waist height, and in more vigorous regions, also at elbow height. When the vines wake up, they will sprout branches. These will be tied or trained north–south. Only two or three will be allowed to grow and the others will be pruned back. This forces the plant to put all its efforts into the few branches that are left to it.

Tiny shoots are just beginning to appear and a frost could kill them. In European wine regions it is mostly illegal to cover or wrap vines, so a series of sly legal alternatives are used if a frosty night is forecast. Some vineyard managers will allow the heat and smoke from, say, burning the pruning cuttings in amongst the vines. If that just so happens to prevent frost, all the better. Others will spray the young shoots and buds with water, which will freeze quicker than the bud, thus forming a protective ring around the buds and saving them from frost damage. Some vineyard owners install small windmills that circulate air around the vineyard, preventing cool air from settling and frosting. In some Champagne houses, helicopters are employed to whoosh warm air around in a similar manner.

The number of grape bunches each branch has produced is reduced to concentrate the vines’ efforts on the best possible fruit. The branches, now increasingly heavy with fledgling bunches of grapes, are fastened more securely to the wires that run down the rows of vines. This will prevent bunches of grapes pulling the branches to the ground and will keep them high and open to good air circulation, which will help avoid rot before the harvest.

The vineyard manager and winery workers just have to hope for 100 days of continuous, persistent, decent sun. Tidying up, keeping an eye on disease or rot and watching the sky are the main activities now. Irrigation is generally allowed in the New World regions but it is illegal in most Old World vineyards, so a lot of very careful water management may be going on at this time. Meanwhile, the barrels of previous years’ wines will begin to be bottled, emptying the cellar to make it ready for this year’s new wines.

This is the highlight of the vineyard year. The vineyards come alive, with hundreds of people singing and cutting big, luscious bunches of grapes in handpicking areas or using small tractors that straddle a vine in machine-picking regions. The grapes are quickly brought to the winery for gentle crushing to release the juice, which is then poured into large tanks, skins, pips and all, to begin fermenting. After the first ferment is finished, the wines will be poured into barrels or tanks and placed in cool cellars to begin maturing. If they are white wines the juice will be drained from the skins after just a few days and the wines will usually mature in steel tanks. Red wines will be left in contact with the skins to extract colour and then poured into barrels.

In the vineyard, the vines are shedding their leaves and cover crops such as peas are planted to add nitrogen to the soil. In the cellar, the wines in barrels or tanks may be stirred to activate the lees, or sediment, giving a more complex wine. Some fining, or clarifying, may also be done. For late harvested wines, work on pressing the frosted or botrytis-infected grapes for sweet wines may now begin.

As the New Year beckons in the cellar, the now just-settling post-ferment juice is called wine and we might see some very early tastings. Meanwhile, tidying and a little pruning are once again underway in the vineyard. The vigneron (the person who cultivates the grapes), vineyard manager and cellar master are now ready to start it all again for next year’s vintage.