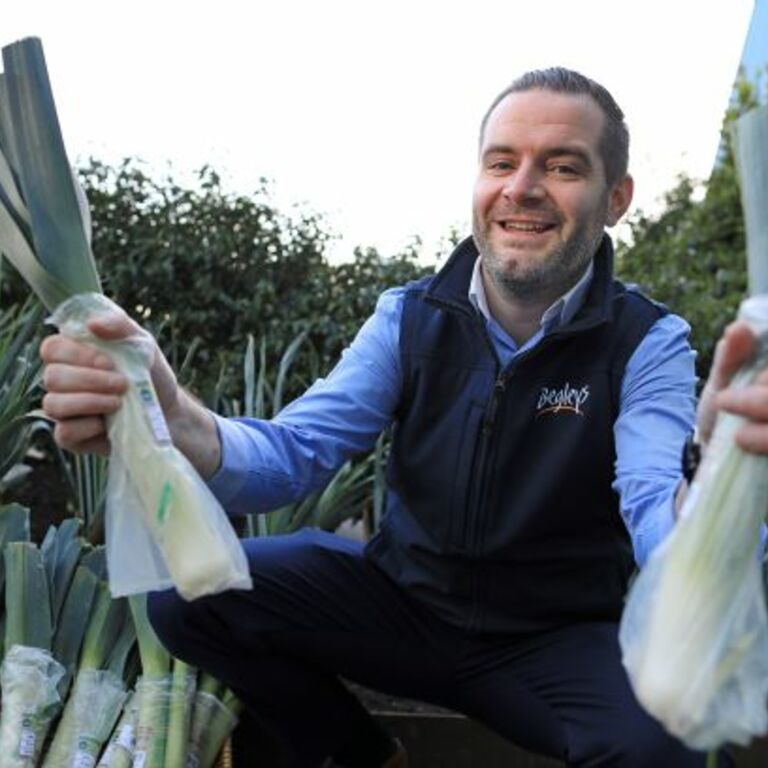 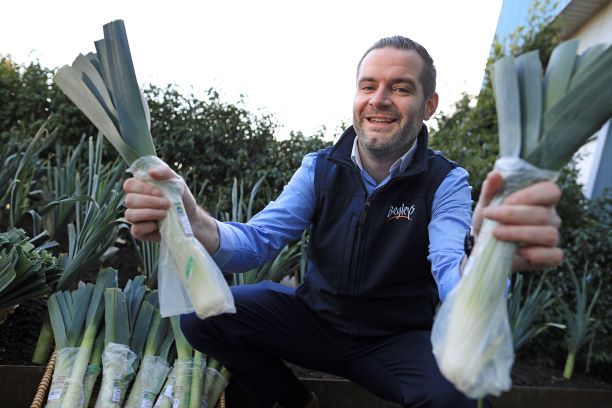 SuperValu has won the Private Label award at the bi-annual National Organic Awards. Ireland’s leading grocery retailer scooped the prize for its Irish-grown Begley’s Organic Leeks. The awards, which are organised by Bord Bia and run in association with the Department of Agriculture, Food and the Marine, celebrate and recognise the very best in Irish organic food across seven categories.

Begley’s Organic Leeks won the Private Label Award for its work with SuperValu to create fully compostable packaging for its organic leeks, which are available in-store in 100% compostable bags and labels. The award win comes amid growing consumer demand for locally grown fresh produce, which is reflected by the fact that in the past year, SuperValu has sold 94,000 of Begley’s organic leeks.

The award win also underlines SuperValu’s commitment to supporting local, Irish growers and suppliers wherever possible, and Begley’s, which employs up to 120 staff, has supplied the very best in fresh produce to SuperValu stores for over 20 years.

Commenting on the National Organic Award win, James O’Regan of Begley’s said: “We are delighted to win this award. It is testament to our hard-working, dedicated staff, who have worked tirelessly through Covid-19 to ensure that Irish families have the very best fresh, Irish-grown organic produce every day. I would also like to thank SuperValu for its ongoing support for an Irish business that provides employment in the local community.”

Ray Kelly, Interim Managing Director of SuperValu, added: “We’re proud to source our Irish organic leeks from Begley’s, who we have built a strong partnership with over the past 20 years and they really deserve to win this award. Partnering with local suppliers like Begley’s means that when it comes to fresh food, SuperValu provides the highest quality, Irish produce at the best prices, and our loyal customers can rest reassured that they will have all the delicious, locally grown vegetables that they need this festive season.”