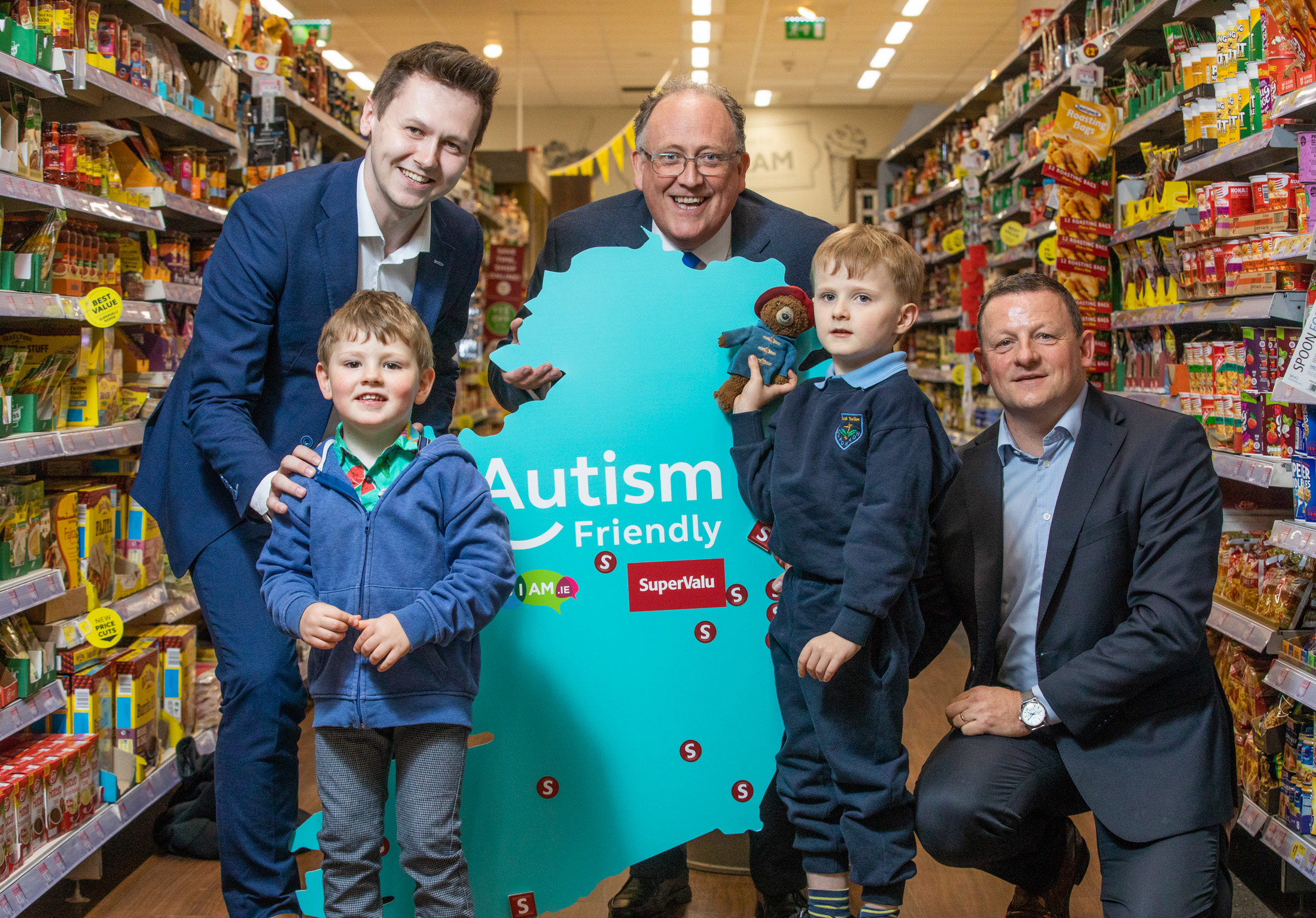 In conjunction with the announcement, a survey conducted by AsIAm showed that presently, the autism community does not find society accessible, understanding and inclusive - but that simple steps could be taken to help change this. A total of 240 people were surveyed who either have autism or know someone closely who does. Those surveyed were asked several questions about their perception of how autism is recognized and understood in retail and in the wider community.

• 97% of respondents believe that the general public do not understand enough about autism.

• 89% believe it is important that the general public are educated about autism.

• 90% say that it is important that their community is autism-friendly.

Even more striking were the answers offered by those surveyed in relation to their shopping experiences:

• 82% believe that most businesses or organizations in their community do not provide the necessary tools to help them participate.

• However, 62% said they had shopped in an autism friendly store.

• 79% believe that most businesses or organizations in their community do not provide a supportive sensory environment which meets their needs.

• 88% say that if a community was officially autism friendly it would make them more likely to visit there.
Simple measures can be the difference between exclusion and inclusion, and the survey showed it wouldn’t take a lot for people with autism to have their experiences improved. For example, 50% of respondents said that even if staff were understanding of autism it would greatly improve their experience.

SuperValu are pioneering these changes in-store, and they have also been the enabler in trying to make communities autism-friendly in general through their Autism Friendly Towns campaign. In its first year, the campaign has grown significantly in scale. Having begun as one town in Clonakilty, Co Cork it is outstanding to now welcome these additional 11 towns. The aim of this campaign is to communicate the message that communities fully accessible for autistic people are stronger, more sustainable places to live. Martin Kelleher, SuperValu Managing Director commented, “As a business, we are on a journey to help make our communities more autism-friendly. Today’s announcement of 11 more towns joining our campaign shows that our roadmap for change is working hard and delivering more inclusive communities. But the work doesn’t stop there. Over 100 of our Supervalu stores offer autism-friendly shopping times, with reduced lighting and less noise. In addition, we are hosting community events and awareness campaigns working with AsIAm, to drive the autism awareness message and make sure more and more communities join us in our aim of becoming an autism-friendly nation.”

AsIAM CEO Adam Harris added, “As Ireland’s National Autism Organisation we are proud to have developed a robust but achievable framework for communities to become autism friendly, in partnership with our colleagues in SuperValu. Autistic people live, work and play in every community across the country. Too often a lack of understanding prevents autistic people from fully participating and contributing to the community. Small steps can make a big difference and communities working together to increase understanding and improve accessibility will bring about happier, healthier lives for autistic people. We look forward to supporting these towns as they go on the journey towards our accreditation.” Adam hosts the AsIAm National Conference taking place this weekend in Malahide, Co. Dublin.

SuperValu’s ambition is to build more inclusive communities across Ireland and their work with AsIAm has allowed them to ensure that they use their unique position in the heart of Irish towns to make positive changes across the entire community. The retailer is committed to raising understanding and awareness of autism among its customers and staff. With over 50,000 families in Ireland living with autism, those affected face barriers to inclusion because of the attitudes of people who may not have first-hand experience of autism.