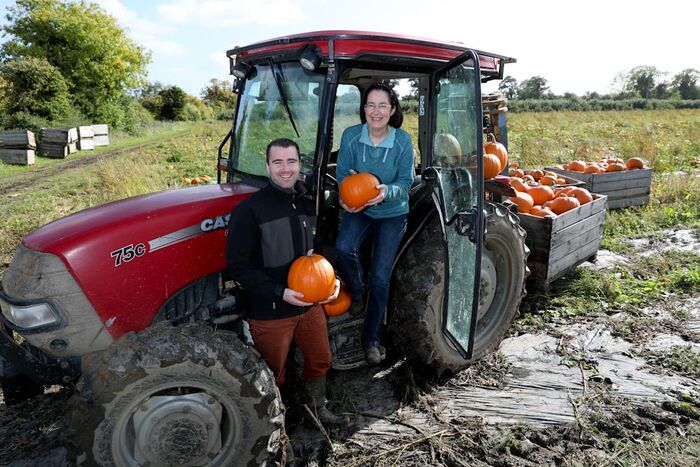 October 5 2017 - SuperValu, the leading Irish grocery retailer, has announced today that it expects to sell 120,000 Irish pumpkins this Halloween. Suitable for both cooking and carving, the hand-harvested pumpkins are now available in SuperValu stores across Ireland, with retail prices starting from as little as €2.

SuperValu’s Irish pumpkins are produced by five local growers, with the very first seeds planted in April to allow for picking by mid-September – just in time for Halloween. Denise Buckley, on her third-generation family farm in Swords, Co. Dublin is one of those growers. Spanning 100 acres, Buckley’s farm harvests over 15000 pumpkins each year and, together with Keelings, they have supplied Irish pumpkins to SuperValu for the past 2 years.

Denise Buckley, pumpkin grower for Keelings, commented, “We are delighted that our pumpkins will be in homes all across Ireland thanks to SuperValu. We believe in delivering quality to consumers and SuperValu shoppers can expect to see the very best of hand-harvested pumpkins at great value in stores over the coming weeks.”

Martin Kelleher, Managing Director, SuperValu, said, “Pumpkins are extremely popular at this time of year and we are delighted that all pumpkins sold in our stores will be Irish grown for the very first time. As the number one supporter of the Irish agri-food industry, we work with over 1,800 Irish suppliers like Keelings, allowing us to deliver the very best in locally sourced fresh food to SuperValu shoppers.”

The pumpkins will be available in SuperValu stores across Ireland from October 5th, retailing at €3 for large pumpkins and €2 for medium sized pumpkins. 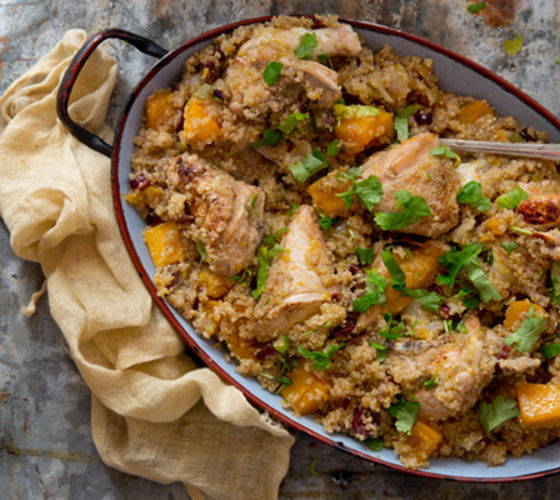 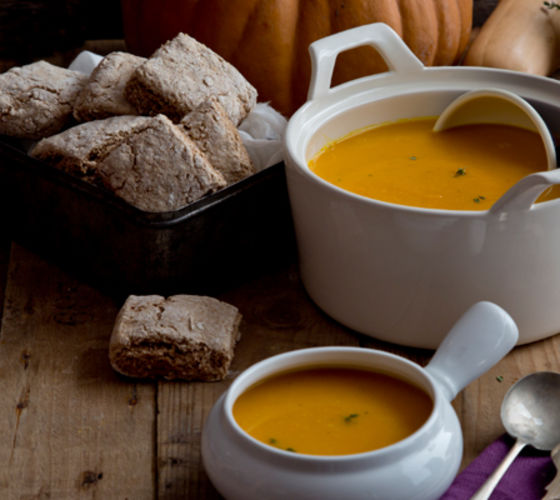 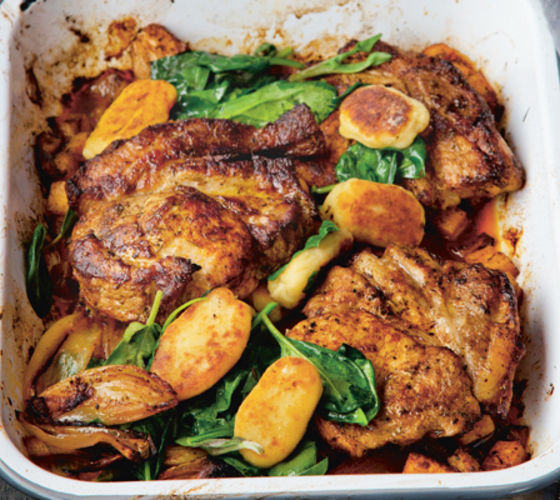