Smith’s Supervalu, Kinsale Road won the award for Supermarket of the Year 2017. Smith’s showed a commitment to meeting and exceeding customer expectations as well as innovation in store through a Mystery Shop and Store Assessment then after being shortlisted Smith’s submitted a financial review for independent analysis. Smith’s came out on top across all criteria to be crowned Supermarket of the Year 2017.

Scally’s SuperValu, Clonakilty were shortlisted by the Retail Excellence Board for the Consumer Choice Award along with 9 other progressive retailers. Consumers were then asked to vote for their favourite store over a 4 week period on independent.ie. Scally’s got over 40% of the votes and are deserved winner of the inaugural Consumer Choice Award 2017. 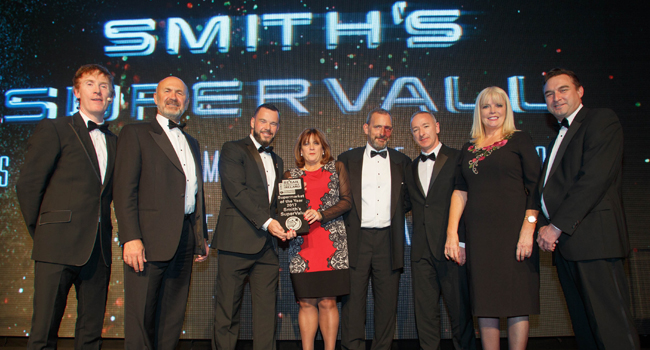 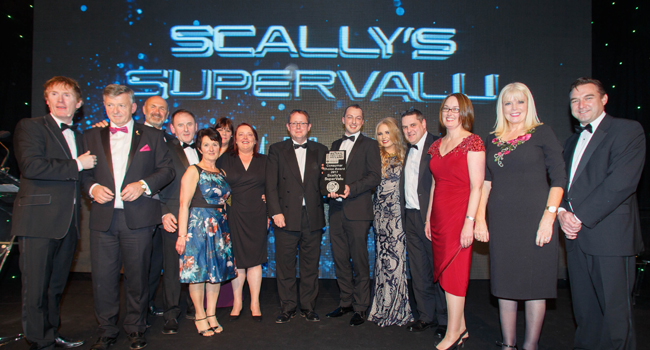